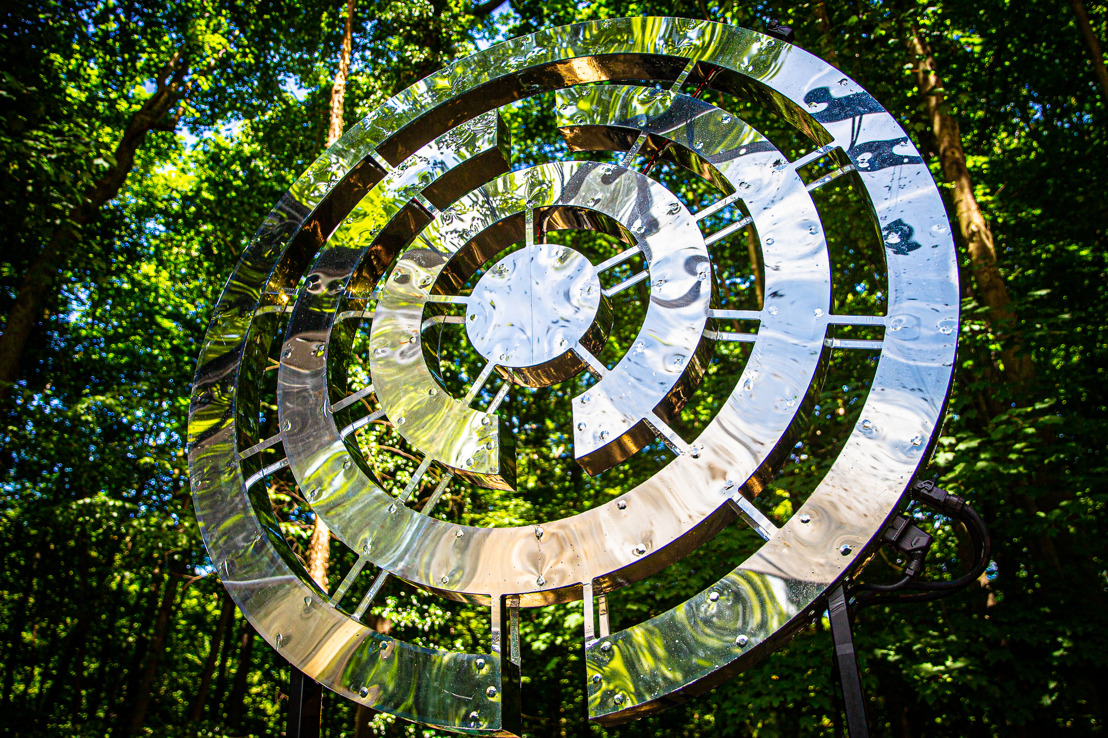 Monday, May 30, 2022 - The brand-new CORE Festival in Brussels has made a grand entrance! The two-day boutique festival in the beautiful Osseghem Park in the capital of Europe closed out with a bang after two sunny days with Jamie xx being the final act on the outdoor Ardo. CORE Festival succeeded in awakening all senses of festivalgoers with an ensemble of impressive and unique art, sound and light installations, as well as a delicious food experience. Spread over the two festival days, the festival welcomed about 40.000 visitors. The foundations for a bright future in the Belgian capital have been laid and people are already looking forward to a second edition in 2023.

The first edition of CORE Festival immersed the tens of thousands of festivalgoers within the raw beauty of nature’s surroundings, treating them to a very eclectic line-up of various genres and niches across 5 different stages spread in the picturesque Osseghem Park. Paul Kalkbrenner, Jamie xx, Nas, Mura Masa, Lous and the Yakuza, The Blaze, Action Bronson, MEUTE, Caribou, Fatima Yamaha, Peggy Gou, Jungle, Denzel Curry, SOHN, Sylvie Kreusch and Cellini all gave a magnificent performance. The magical AltVerda was transformed into an intimate open-air club. The Nabo stage, centrally located in the park, turned out to be a real eye-catcher with visuals from the ‘Fantastic Fungi’ documentary by Louie Schwartzberg on the LED screens. Overall, a unique total experience of music and nature.